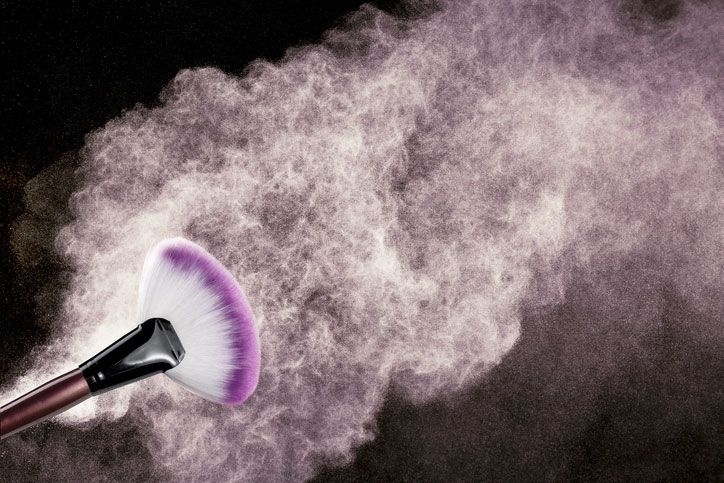 There’s a bevy of makeup artists who’ve mastered their craft and achieved an impressive following, working with everyone from fashion designers to top celebrities.

For aspiring makeup artists, these masters of the makeup palette drive inspiration, spur creativity, and provide a taste of what making it big in this career looks like.

Last year’s names are still extremely relevant, but there’s some new blood in the industry too that we know are going to make waves in 2018. Here’s our top picks for makeup artists who are leaving their mark on the industry, and primed for even more attention in 2018:

Taylor Swift, Cameron Diaz, Gwyneth Paltrow are just a few of the celebrity fans of Gucci Westman. Westman has been behind some of the most iconic looks on the covers of Vanity Fair, Vogue, W, and Bazaar, and she’s collaborated with some of the biggest names in photography, including Annie Lebovitz, Peter Lindbergh, and Mario Testino. Impressed yet?

Experimenting with makeup became Westman’s passion at an early age, thanks to the makeup given to her fashion journalist mother. She immediately fell in love with the fashion shows in Paris that she attended with her mother, and by age 23, she had finished makeup school in Paris and headed to Hollywood to begin exploring a career as a makeup artist.

Most know Laura Mercier for her incredibly popular line of cosmetics and skincare products, but she has long been a big name in the industry for many years, earning the title of pioneer of the ‘Flawless Face.’ In the world of makeup camouflaging, no one can touch her, and with 1.5 million Instagram followers, few other artists have made a name for themselves like Mercier.

Mercier was raised in Southern France and began her training in makeup artistry at the age of 17. She moved to New York City in 1985 and began working as part of a team that was testing girls for the upcoming American edition of Elle. Her talent eventually landed her high-profile jobs for Allure, Glamour, W, and Vanity Fair, and she quickly became known by many of the most famous photographers in the industry.

Charlotte Tillbury has remained a staple in the industry for more than 20 years. While Pat McGrath creates surreal, often out-of-this-world looks, Tillbury is decidedly feminine when it comes to her makeup creations. Her ethereal and elegant looks (often referred to as ‘modern glamour’) have made her a favorite with stars like Kim Kardashian, Alicia Keys, and Gabrielle Union. She’s also launched an incredibly successful makeup line in her name. And did we mention she has an Instagram following of 1.6 million?

If you’re looking for a master of the contour, Tillbury is your gal.

Pat McGrath has enjoyed a long career as a makeup artist, becoming an industry name in the 90s. Today, she continues to dominate the industry, boasting 1.6 million Instagram followers and a makeup line called Pat McGrath Labs. Her talent, combined with her fearlessness (She’s been known to incorporate a host of exotic materials to her looks, including gold leaf, feathers, and pearls.), has made her a staple among fashion shows each year. In fact, she oversees the makeup for more than 80 fashion shows each year.

Patrick Ta shot to instant fame with his work with Gigi Hadid, although he’s a favorite among a slew of other celebrities, including Chrissy Teigen, the Kardashian’s, and the Victoria’s Secret Angels, just to name a few.

After a tanning salon business failure in Arizona, Ta decided to head to Los Angeles. It’s there that he landed a job as a freelance makeup artist for MAC. During this time, he honed his skills and began posting his looks on Instagram, which quickly garnered the attention of celebrities like Jennifer Lopez and Ariana Grande. Today, Ta has more than 850,000 followers and a huge celebrity following.